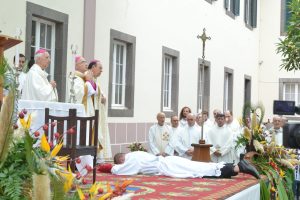 The SCJ presence in Portugal began at the Sacred Heart Missionary College in the beautiful city of Funchal (Madeira). The founders were Italian confreres (Fr. Colombo and Fr. Canova) who, after a few days in Lisbon, arrived in Madeira on January 17, 1947 and were kindly received by the Bishop of Funchal. Within a few months of their stay on the island they became known and their intention was also public; to found a seminary destined to prepare missionaries for Mozambique, where the Dehonians from Italy were also beginning their missionary presence. Without knowing the language, the two young priests won the sympathy of the people and attracted the first vocations. However, they were lacking a house to welcome and form these first candidates. After much searching among the houses at the bay of Funchal, they eventually discovered a farm with a beautiful construction that was for sale. The two confreres immediately fell in love with the place and quickly took all the necessary steps so that the first Dehonian Seminary in Portugal could function there. The inauguration took place on October 17, 1947, in the presence of the diocesan bishop and the first 10 seminarians, who were joined a few days later by two more, thus making the symbolic number  of 12, like the Apostles.

It was 75 years ago. And this year, the anniversary was marked with various events such as the priestly ordination of Andrés Rafael, on October 16. The celebration was presided by the current bishop of Funchal, Most. Rev. Nuno Brás, with the presence of two emeritus bishops of the diocese, Most. Rev. Teodoro de Faria and Most Rev. António Carrilho. The next day, a Solemn Session was held with the presence of Madeira’s highest personalities. The historian Gabriel Pita, former seminarian of the Missionary College, gave a speech on history of the Seminary first years.

A meeting of former students of the Missionary College, and the Festival of the Missions, bringing together hundreds of benefactors and friends of the mission, were also highlight moments of these celebrations.

Like all works, the Missionary College has grown, had its golden days, and is now living a new stage of its existence. Vocations are rare and the formation process is organized differently. Soon the house will be adapted to receive sick and elderly SCJs who in this place have taken their first steps in responding to Christ’s call. In addition, we continue to develop pastoral activities that have always characterized the mission of this house; work with youth and vocations, formation for seminarians and groups in support of the missions, and missionary volunteer work.

It is also important to mention the following events marking the life of the Portuguese Province: 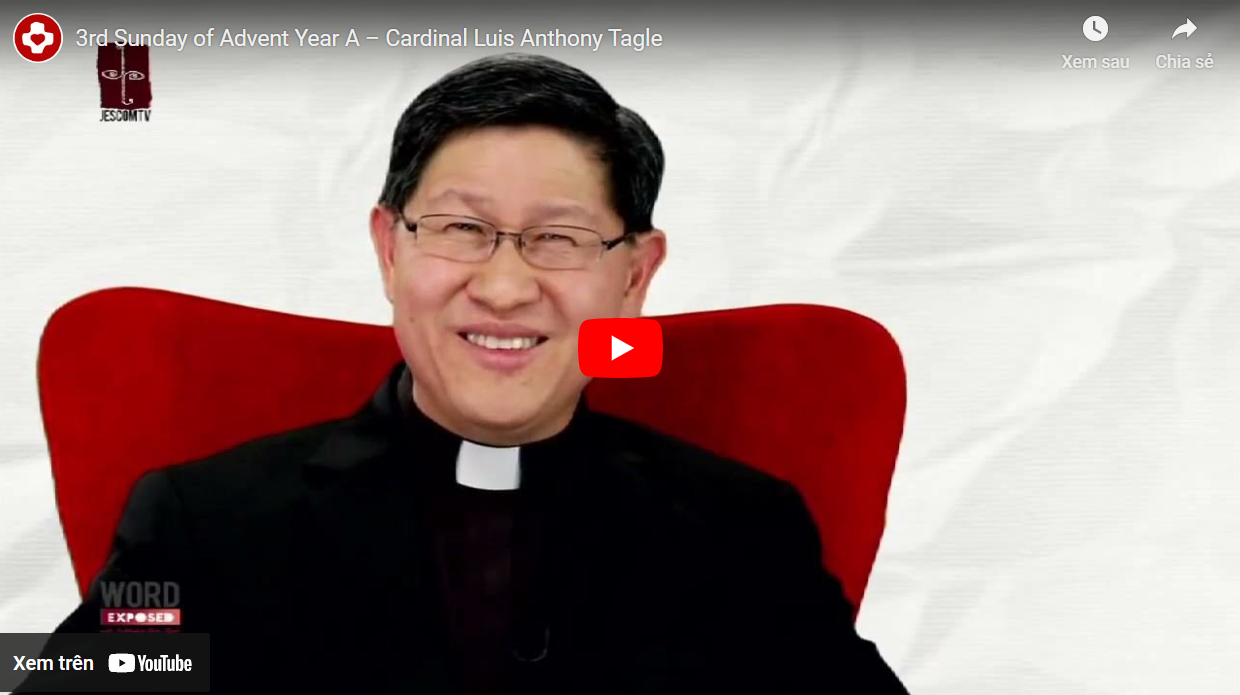 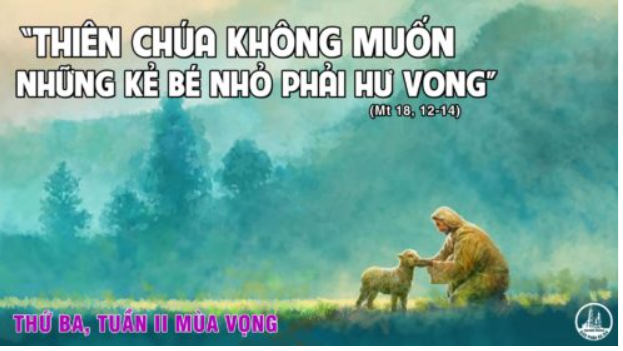 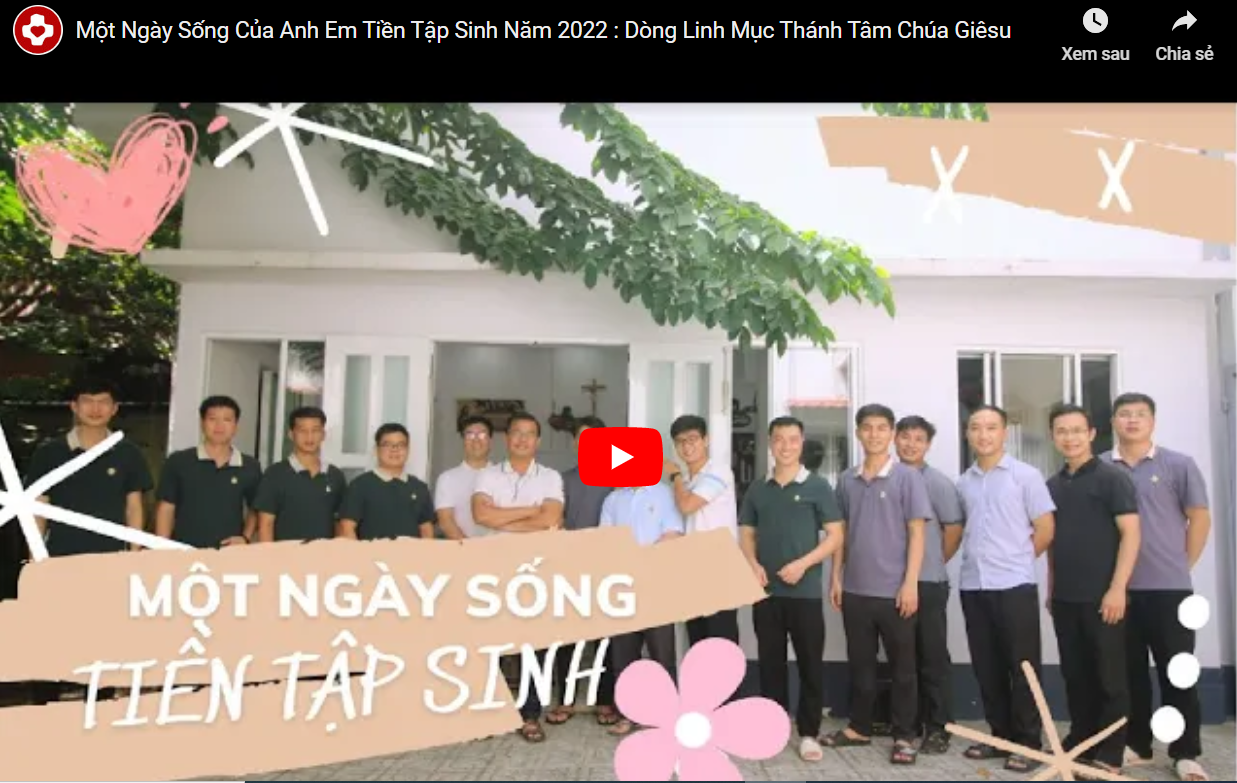 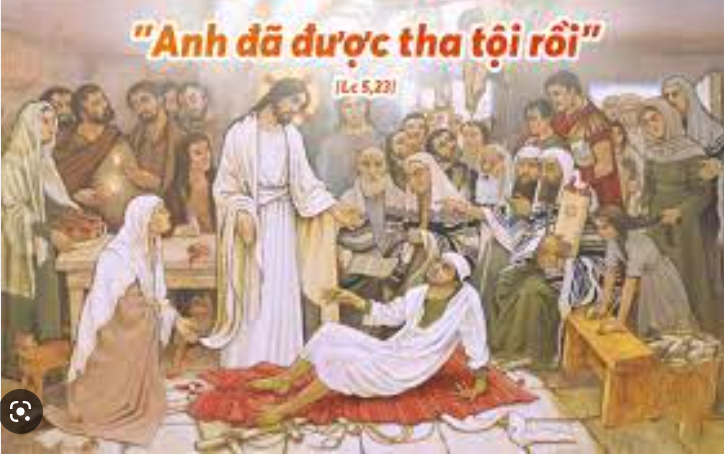